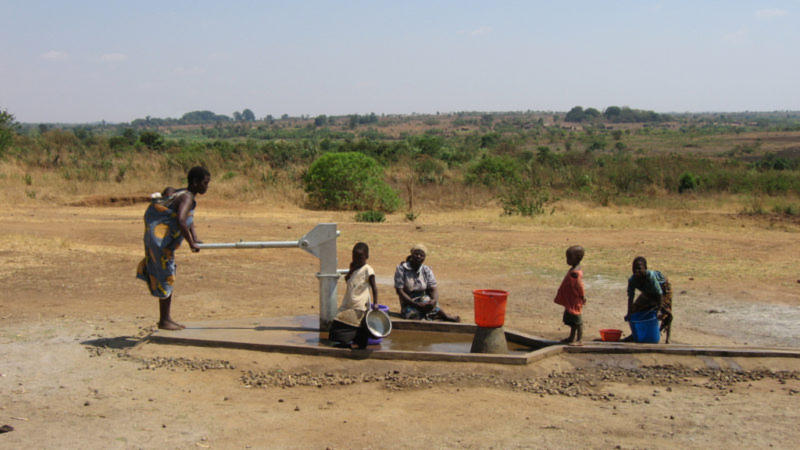 In the aftermath of World War II, international powers formed the League of Nations that became the United Nations, controlled by the Security Council of the big post-war five that would lead to a cumbersome and irrevocably politicised institution. This was the price and process of economic cooperation and international diplomacy that helped rebuild Europe, and that would ultimately spawn the ethos of the Millennium Development Goals (MDGs) that changed millions of lives for the better.